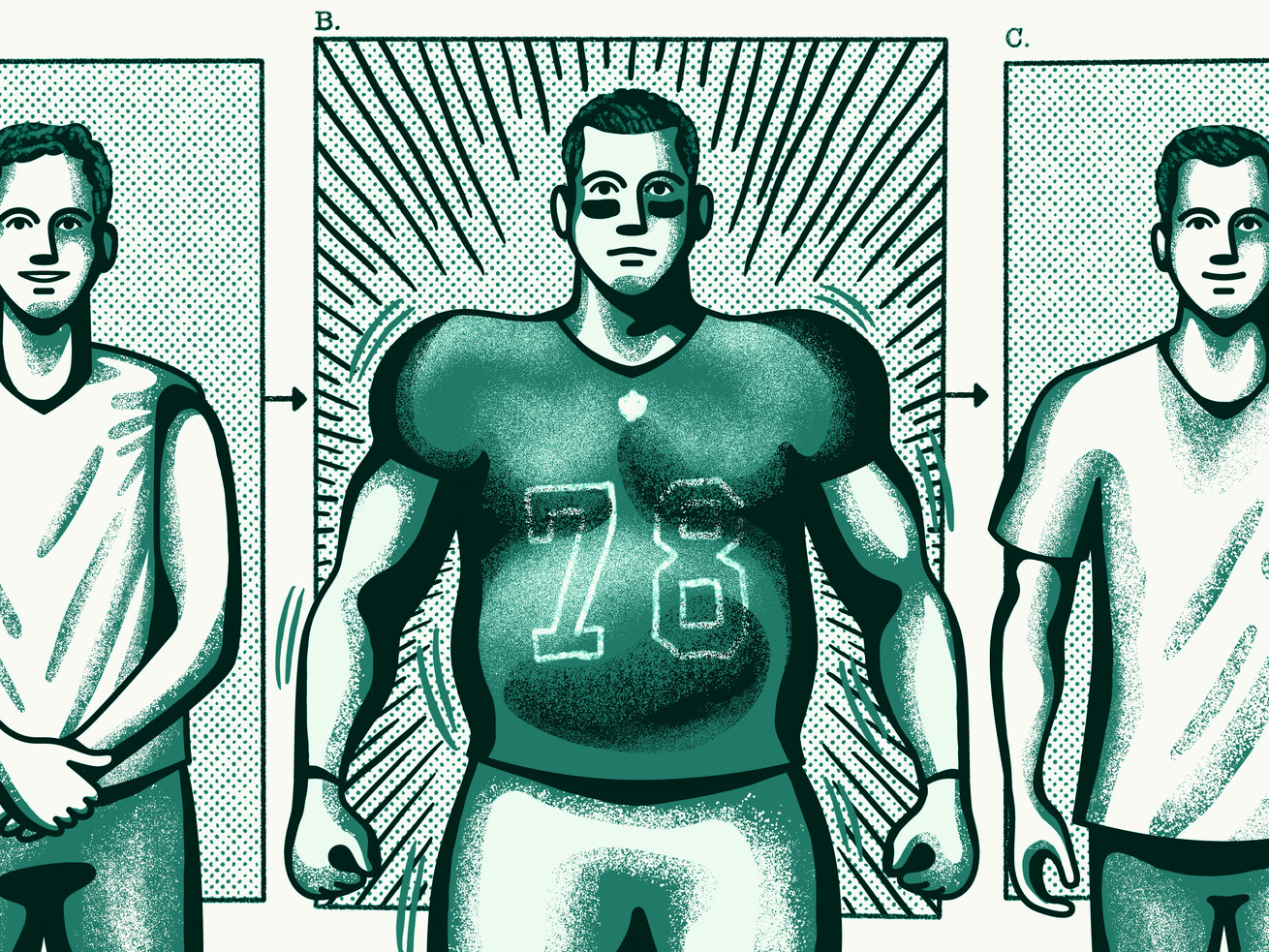 Being an offensive lineman doesn’t just require athletes to be muscular; it mandates that they are bigger than their bodies want to be. To maintain the size and weight required by the position, prospects and veterans alike are driven to adopt extreme eating habits. But once their careers are over, it’s not always easy to return to a healthy lifestyle.

During the NFL combine in February, there was a lot of buzz surrounding an offensive lineman named Ben Bartch. Media outlets all over the world did stories about him. It was an unusual amount of attention for any offensive lineman—a position group that tends to get overlooked or outright ignored when the cameras are on and the microphones are out—and particularly for one who went to Division III St. John’s in tiny Collegeville, Minnesota. read more